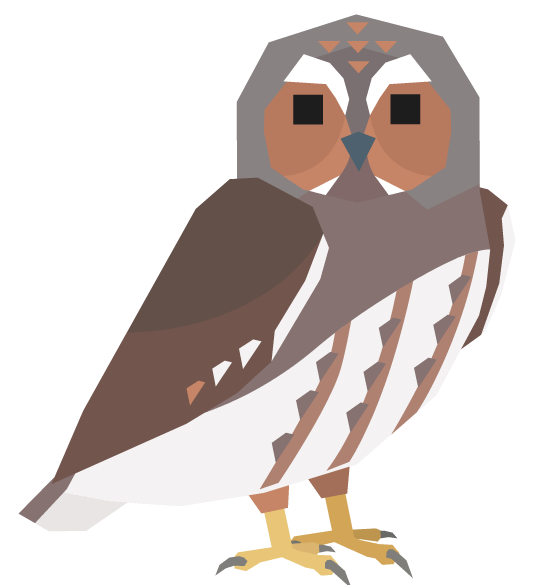 Find the Birds is dedicated to birds & their habitats, and to all the individuals (conservationists, volunteers, donors, guides, naturalists, birders, teachers, etc.) & groups (non-profit organizations, charities, foundations, governments, First Nations, etc.) who have, past & present, worked to protect them.

Thought Generation Society would like to thank Jennifer and Miyako Dhalla and the Saito & Dhalla Families for their support.

Thanks to the Tucson Audubon Society, the American Birding Association, the New Jersey Audubon Society, the Bird Conservancy of the Rockies, Birds Canada, Ray Brown’s Talkin’ Birds, Brian “Fox” Ellis, SCIENCE WORLD – TELUS World of Science, Wild Research, the Stanley Park Ecology Society, Stephen Partington, Environment for the Americas, and the Nature Conservancy of Canada for the getting the word out about the game. Thanks to the other individuals & organizations who have helped this game become a reality.

Thought Generation Society’s Board of Directors:

The following sound effects .mp3 files used in the game were obtained from Zapsplat

Note: Some of the above photo, sound/audio & video files may not have made it into the final released version of the game, and/or some may appear in later updates of the game.

You are playing this game at your own risk and Thought Generation Society does not accept any responsibility for any health issues or injuries encountered as a result of the game, including epilepsy. We do not recommend playing this game while driving, walking or doing any other activity outdoors or any hazardous activity of any kind, as we believe people must focus on one thing at a time, especially when that one thing may involve danger of any kind or risk of injury. Parents & legal guardians must accept all responsibility for their children playing this game. This game is an educational simulation of birdwatching (i.e. birding) and conservation. Actual birdwatching and conservation in the field/wild/nature should be done with adequate hands-on training by experienced adults and conducted with them, as there are of course dangerous situations that could arise.

Any and all financial transactions related to this game are processed by Apple App Store or Google Play Store, depending on your device, so any issues with those transactions must be taken up with those entities as Thought Generation Society bears no responsibility for them. All video and other advertisements that appear on the game are handled by Google Ad Mob. Although Thought Generation Society has tried to set controls for content, Google chooses the ads and any issues with them must be taken up with Google. In the end, parents are responsible for their children and their devices.

This is a work of fiction. Any resemblance to any living or deceased person(s) or event is coincidental and Thought Generation Society does not accept responsibility for such. No birds or other animals were harmed during the production of this game.

Thought Generation Society is a Canadian incorporated non-profit organization producing this free-to-download educational game for the good of the planet and as such does not have any legal nor financial liability so making financial claims against us or filing legal cases will be pointless. Please put your efforts into fighting those individuals & companies that are damaging our world while they seek profit.

Find the Birds and related spin-off projects are the legal property of Thought Generation Society and any use and copying of the concept & images without signed written permission and possibly payment to Thought Generation Society is strictly forbidden by the various laws in Canada, the United States, and  worldwide. Find the Birds is an original project, protected by trademark & copyright: